#23 How do you start a DE&I initiative with no resources? 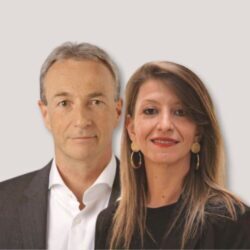 How do you start a DE&I initiative with no resources?

With Bas van Buijtenen and Amira Ghozali of Aptar Pharma

Aptar is a global leader in designing and manufacturing consumer dispensing and drug delivery solutions, with 13 000 employees in 20 countries. In 2021, only four years after the launch of their diversity, equity and inclusion initiative, Forbes named Aptar one of the top 10 female-friendly companies in the world.

How did Aptar set up such a successful DE&I initiative in such a short time, especially in an industry where women are generally underrepresented? What were the key factors that helped the program take root and become an integral part of the company’s core values?

In this episode, Amira Ghozali and Bas van Buijtenen talk about how they first launched the Aptar DE&I initiative at a single division with minimal resources. They share their personal experiences and most important learnings from the process, and give advice to people who also want to start on a journey of transforming their workplace.

This episode was recorded at a Role Model Series event that Fish in the Boardroom organized in cooperation with INSEAD Women in Business Alumni Club.

At the end of the day, what’s really contributing is that you create a reason and a safe environment for dialogue. […] It’s quite a different experience to work in exactly the same company, in exactly the same environment, depending on who you are and how you will be treated, and creating opportunities for that to come to the surface just creates enormous value.

What you will learn

Find Bas and Amira on LinkedIn

In her current role since 2020, Amira joined Aptar Pharma in 2017. She is experienced in Competitive/Market Intelligence, Strategy, Business Development, and Innovation in the Pharmaceutical, Chemical, and Software industries. Next to her role, Amira is also Chair of the first employee resource group within Aptar Group, launched in 2020, named ALIGN, which focused on Gender Balance topics, as part of the global DEI Strategy. Aptar was named a Global Top 10 Female-Friendly Company by Forbes and is number eight out of the 300 companies included for 2021.

As CEO, Bas is chair of the Executive Board at LTS since mid-2020, He also serves as a non-executive board member in several other companies, including Microphyt and ABC Transfer. When Bas and Amira worked together on the beginnings of their D&I initiative, he was President of the Global Injectables Division at Aptar Pharma.

← #22 Are you still talking or are you networking already? #24 Holacracy - the universal answer to the challenges of tomorrow's working world - hype or myth? →

Every third week a new podcast episode is released featuring Swiss leaders discussing what organizations and individuals can do to increase the number of people with diverse backgrounds and perspectives in leadership positions. 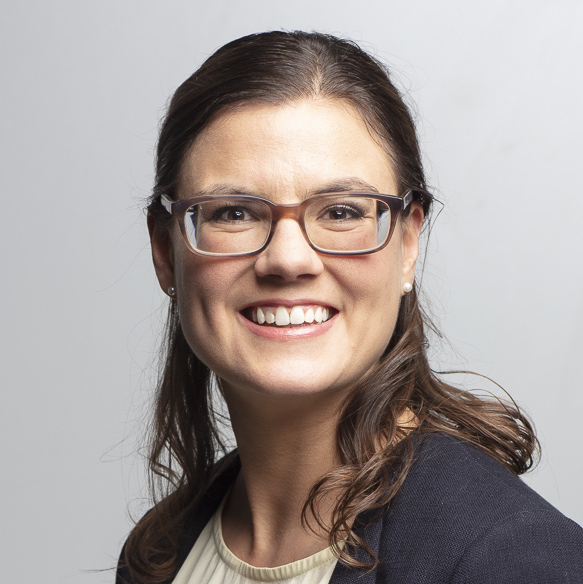